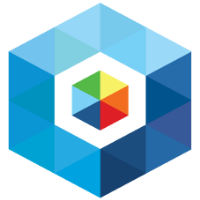 An Update on the GTAnet Pilot
Jacqueline Whyte Appleby posted on Jul 25, 2014 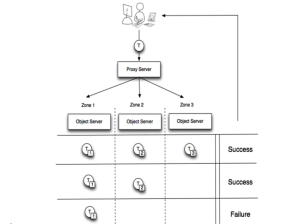