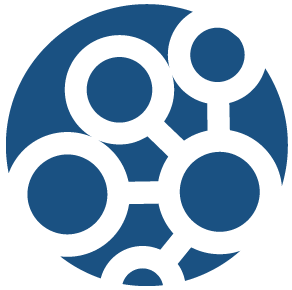 The Scholars Portal Dataverse team has been hard at work preparing for our upgrade to version 4.19, up from version 4.17. We're happy to announce that this upgrade has been successfully completed and is now available.

Some of the new features in this upgrade include:

There are also several bug fixes in this release, including:

Harvard’s complete release notes are available for each version at the following links: